In 1983 Tony started motorcycle racing, with a Yamaha RD 400. After only a few races he started TK Motorcycles, as the business grew he found he didn't have enough time to go to the race meetings as he was devoting so much of his time and energy to building TK Motorcycles.

Then after a couple of years of building the business Tony started racing again, this time on 4 wheels, in the form of karting. He tuned the engines himself, using firstly the Yamaha YZ 250 engine, than the Suzuki RM250, and fitted them into chassis he brought. He later went on to build his own kart chassis from scratch.

We do not have any reviews about TK Motor Cycles available right now.

This business has no reviews yet. 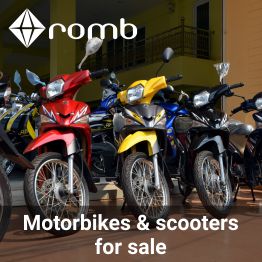